So what do you suppose happened to all of that ammo?

.22 caliber bullets have killed a lot of people, and the other kind of squirrel, and rabbits, and birds, and...

Mgderf said:
.22 caliber bullets have killed a lot of people, and the other kind of squirrel, and rabbits, and birds, and...
Click to expand...

I don’t think the Cartel is interested in “getting back to nature” through small game hunting.

I'm not sure these numbers are current?

Article also makes one wonder how much govt theft is going on? 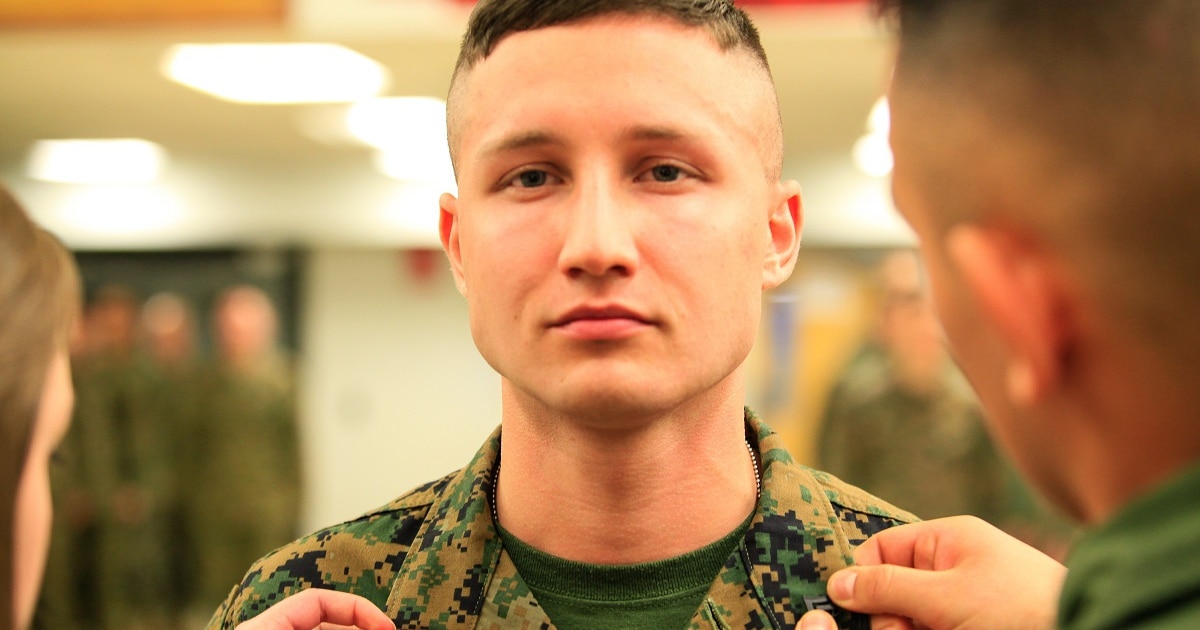 It was the culture of the recon community that put Sgt. Gunnar I. Naughton in the position he’s in, he claimed.

Meanwhile, back on planet earth....

3. A rush of 'Stockpile' ammo hoarders rushed out and bought up everything in sight, starting just before the 2016 elections and continues to this day.

4. In 2017 the president threw down tariffs and started a tariff/trade war with the largest suppliers of copper, brass, lead & propellant manufacturing nations,
Prices shot WAY up on raw materials,
Importation became a nightmare,
Delivery schedules were thrown into chaos.

5. Propellant manufacturers have issues.
American & Australian manufacturers have issues getting raw chemical components from China, both being in a trade war with China,
Few manufacturers in the US since most have been sued out of existence, which leaves most propellants used in the US being imported,
Foreign manufacturers domestic production to supply, plus other export customers to supply,
And for those not paying attention, importing anything into the US has become MUCH harder/more expensive and takes much longer to get through customs, be permitted, transported in the US, often held for months before cleared and shipping arrangements can be found.

Add to that, just finding qualified personal to transport the propellants is crazy difficult with COVID/federal/state offering as much as $4,000/month NOT to work, people simply aren't working...

Keep in mind, just to handle/transport explosive cargo (truck drivers for instance)
You have to be 23 years old,
2 years on the job,
No felonies,
Near perfect safety record,
Have 4 different Homeland Security background checks,
AND,
You have to have specialized training & equipment.

I have all the above, but currently otherwise occupied/employed (through what's supposed to be my retirement).