Stay tuned for the official announcement and sign up page

Plan is to have another carry gun match on 6/25

Sign up page will hopefully be posted soon with the official announcement.

Can I pay with pennies?
D

Yep. Blk rifle does the deposits

longbeard said:
Can I pay with pennies?
Click to expand...

Yes you can! This is America where cash is king!

AHA. You don't have to do your own deposits.

This explains everything.
D

longbeard said:
AHA. You don't have to do your own deposits.

He said you can pay with whatever you want

He ain't a sissy
D

For some reason I couldn't edit OP

The match will be held on Bay 7 (the farthest Bay). The match will start at 0900 and competitors can sign up for a slot. Currently the match is set up to accommodate 20 shooters. Registration will be opened up for a 2nd gun (can only shoot a division once). First gun will be $20 and second gun will be $10. PLEASE HAVE EXACT CHANGE.

Registration is slightly different. You are now signing up for a "time period." You can register both guns during that time period. If the "squad" is full, just register 2nd gun in a time slot in the next "squad." This is a test to see if it will be easier to score on the tablet.

Below are the rules as written by Aron.

"The philosophy behind this match is for it to be a shooting test as related to real world, every day carry that any armed civilian may encounter. It will be a match since we are keeping score. There will not be gun restrictions, nor caliber restrictions. The courses of fire will always be between one and twelve shots. A shooter will have to do a mandatory reload in courses of fire requiring more than six shots.

There will be two divisions. Open, which is anything goes. Limited, which means no optics, lasers, lights, or ported barrels. The gun must be worn to the match and worn from the match. There will be no safe area for gun handling. The gun must remain in the holster except when on the firing line under the direct observation and authority of the range officer. After completing each course of fire the shooter will change magazines and safely re-holster and therefore be ready for the next course of fire. Prior to each course of fire the shooter will be given the opportunity for a press check. No sight pictures maybe taken during the press check.

This match will be shot from concealment. The gun and holster must be completely concealed while standing with both arms extended and raised to the shoulder level. All reloads must come from a concealed position on the belt or from a pocket.

2 magazines or speed loaders (more would be better)" 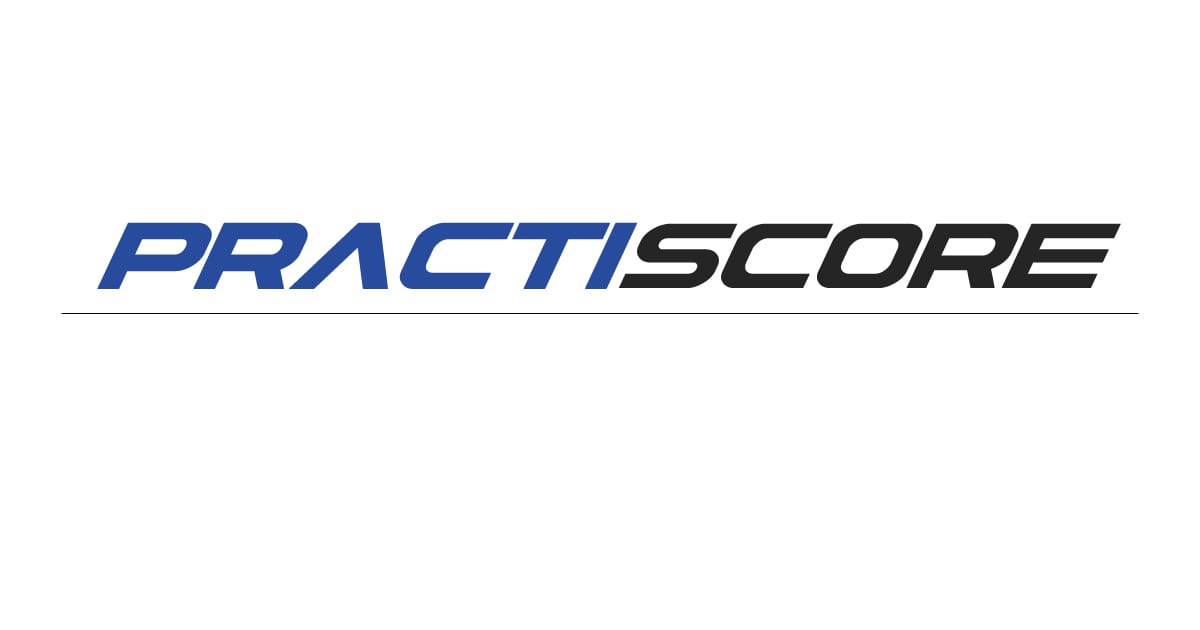 We need shooters to make this happen
D

Afternoon is wide open. There are a few spots left in the morning
D

One slot left in the 11 o clock group. Afternoon is open
D

Registration closes tomorrow. Walk on should be there by 11:30
D

80 rounds. 9 stages. There is a thinker or two out there
C

Thanks to the staff for another great match and keeping the range safe.
D

Thanks to all that came. Scores will be posted shortly