Any unusual, odd or funny features on your property?

About the only thing odd about my property is that the back yard used to be the front yard. The street it is on wasn't there when the house was. The "alley" behind my house is the street it was on, and it's still a street. Which is nice in the winter because since it's a street they plow it before the alleys.

Not my property, but a buddy’s ‘family farm’ over in MO we go shoot at. He and his b were out messing around by their pond when they were kids. The found some old bricks and got shovels and started digging. They found he remnants of a kiln. Made from hand made bricks. The took some of the bricks to their dad and he told them that the old house on the property (too far gone to be habitable) was made from bricks they made themselves on the farm. The pond is the hole where they dup the clay to make the bricks! It really is a family farm, as they have been there since well before the civil war. Pretty neat to have so much family history in the place you live every day!

According to my mom, records exist that A) 1 of their rental houses is the oldest in that township of their county, and B) was a stop on the Underground Railroad.

I've not seen the library records, but she says that she has. Beacon Schneider says the oldest part of the house was constructed in 1840. I suppose it's plausible.

On their actual residential property, which is around the corner from this rental house/farm, there rots part of an old Ford vehicle. Just one of the axles and a wheel. Probably scavanged many many moons ago to make a cart/wagon of some kind.

My folks are just about to sell the old house and part of the farm, though. That means I won't be able to do any metal detecting.

Unusual:
My back yard is a park.
M

A few of the carvings 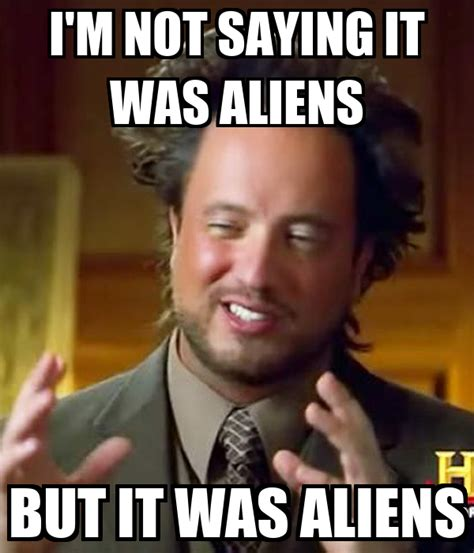 BiscuitsandGravy said:
I want to do that to my front yard where a homestead once sat. You can rent them from Sunbelt.
Click to expand...

Check with your local library. The Plainfield Library close to me has one you can check out. We have used it to locate a buried property corner stake.

Hobos used to mark houses to inform others about the people that lived there. Those that WERE FRIENDLY AND WOULD OFFER FOOD, REST, NOT FRINDLY, ETC. I WONDER IF THEY COULD BE SOMETHING LIKE THAT.

Sorry to yell. Hit caps lock and too lazy to fix it.

Mgderf said:
I have been meaning to take a metal detector to my property.
Our westernmost property line is actually the raised berm that was the tow-path for the Wabash-Erie canal.

There has to be buried treasure there of some kind.
Problem is, the ground is almost always soaking wet.

We also have a few trees with cryptic carvings on them.
Click to expand...

Pics! Also I have access to a metal detector.

I have an old oil well and a place that old bottles went to die.. lots of glass bottles and the well is capped about 10’ down
M

I have a metal detector, if I can find it...

I know of part of the old Vincennes Buffalo trace that you can still plainly see, if you know where to look for it in the woods. I'd pretty much guarantee the whole length is littered with both natural and man made artifacts.

My backyard is liquid. At least I don't have to mow it

Titanium_Frost said:
My backyard is liquid. At least I don't have to mow it
Click to expand...

Very nice, I am jealous
S

chuckp said:
My family farm has a magnet that attracts trespassers. Wish I could find it and get rid of it.
Click to expand...

Titanium_Frost said:
My backyard is liquid. At least I don't have to mow it
Click to expand...

Man, I'd be worried about slope failure / landslides... But that's me.